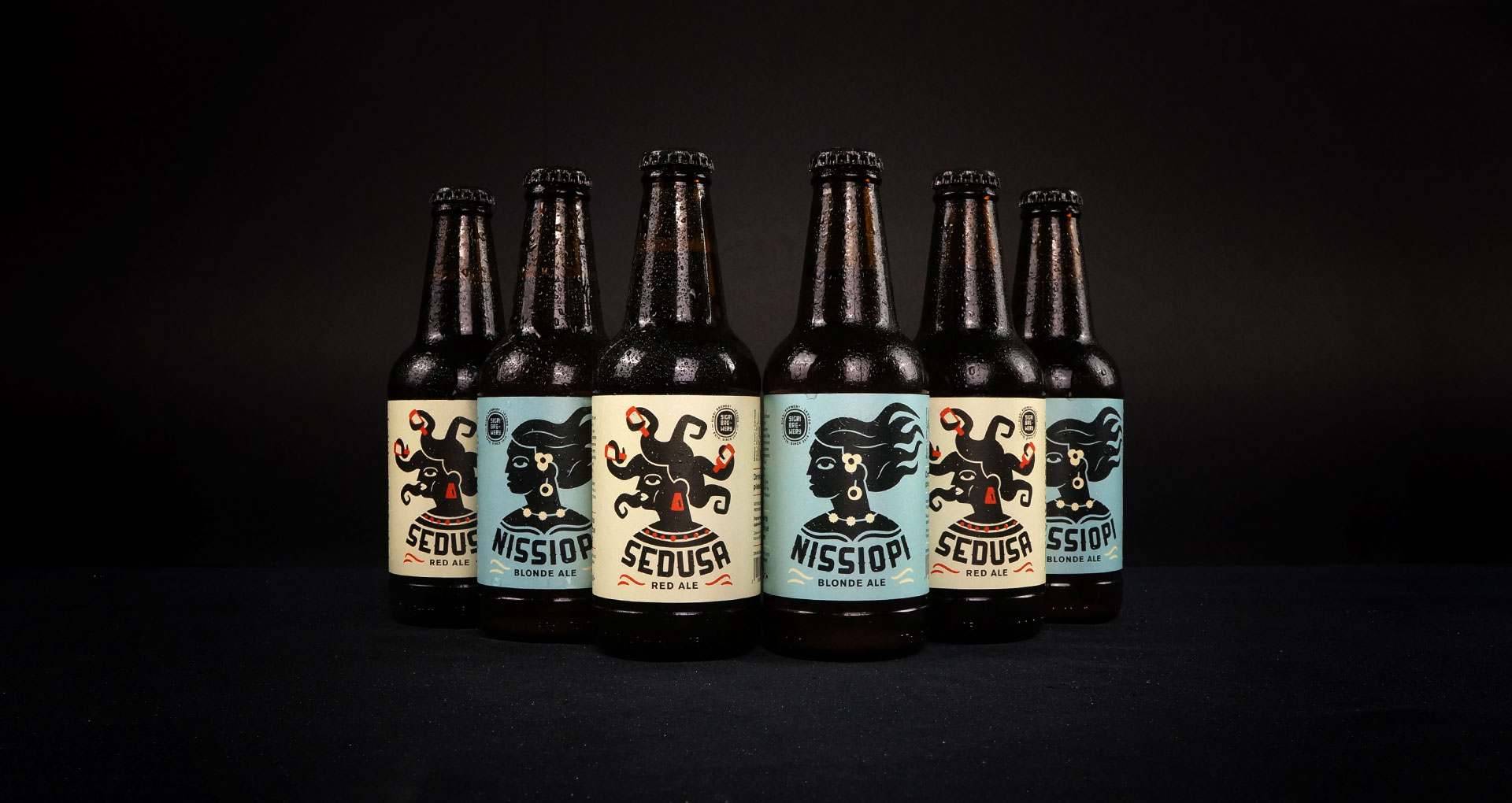 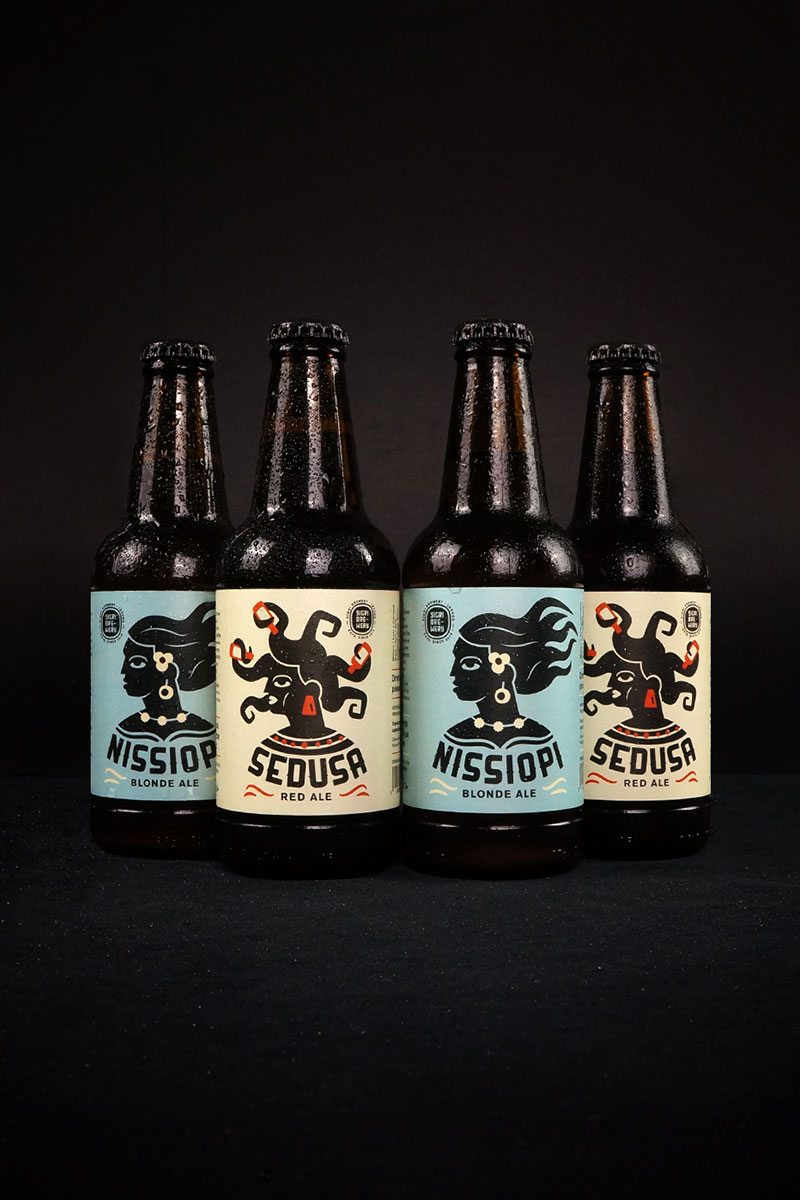 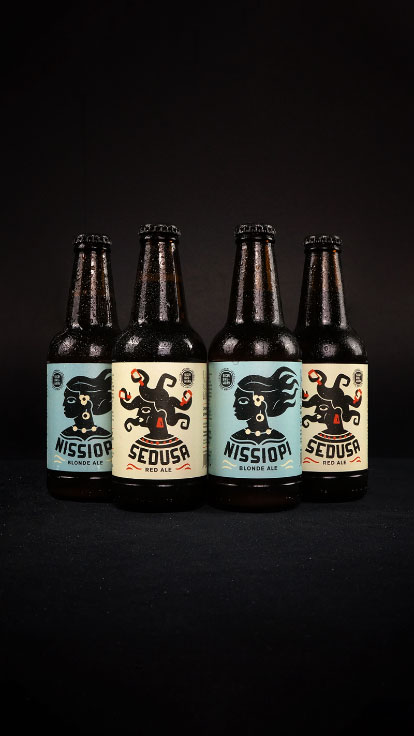 Sigri Brewery is an independent beer production Company in Lesvos, which implements unique brewing techniques to produce a home crafted and specially flavoured beer. Nissiopi and Sedusa, the firstborn blonde and red Ale Lesbian beers, have borrowed their names from the homonym small non-habitable islands next to Lesvos, which hold mythological stories and hidden mysteries about their hedonistic heritage from the Locals of the island.

“Sedusa is all fire and fury. Usually treated as a divinity, she would thrust domestic holes while shedding lava, conjure storm and calm the sea. Ancient legend has it that this insatiable female spoiled her lovers and left them no option. Who would not succumb to her attacks?”

“Nissiopi was entangled in her endless complexity. They labeled her as a witch; she might actually have been one. Unlike witches that had preceded her, they chose to poison her. The poison was offered to her but the glass broke and she did not suffer the treason. Her deep need for sweet existence led her to the island of heartache where every sunset is observed as a tenacious sermon of colors. She lived there all her life, singing of all those afternoons which looked like evenings.” 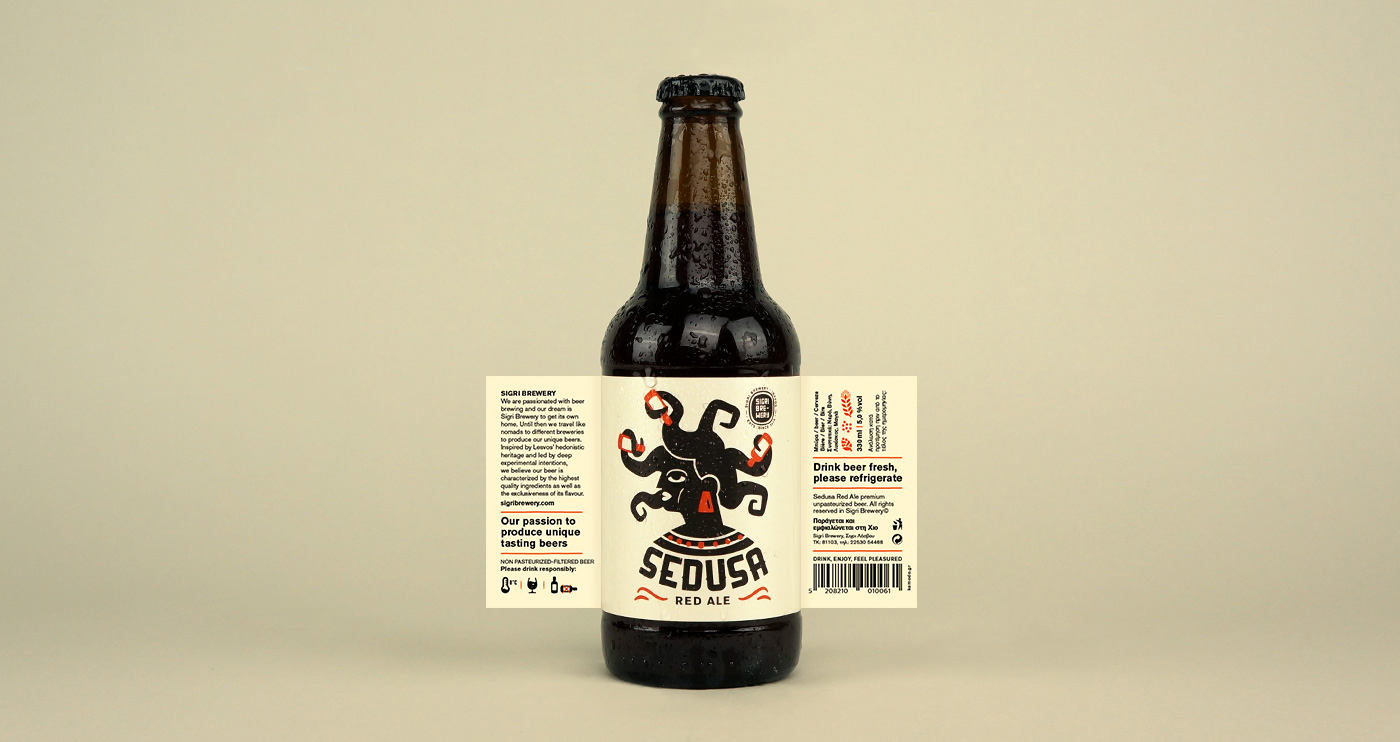 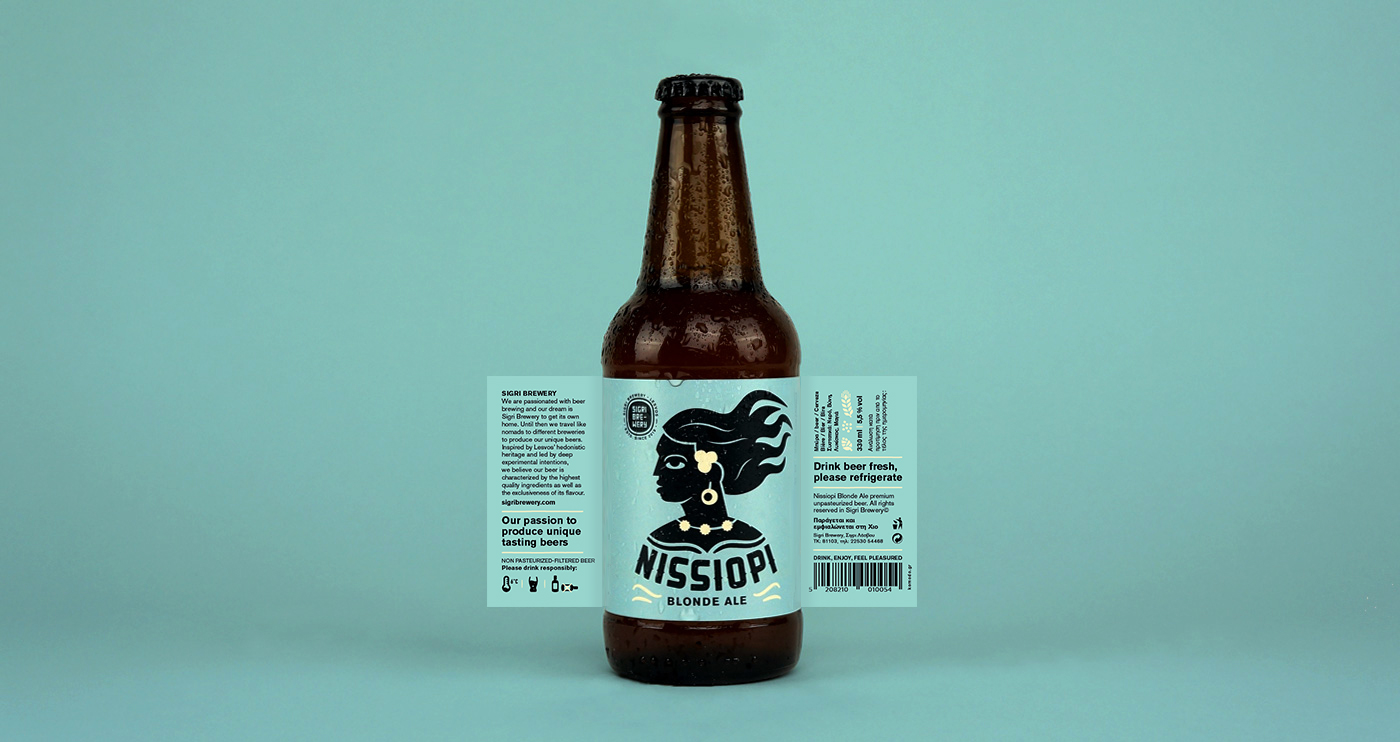 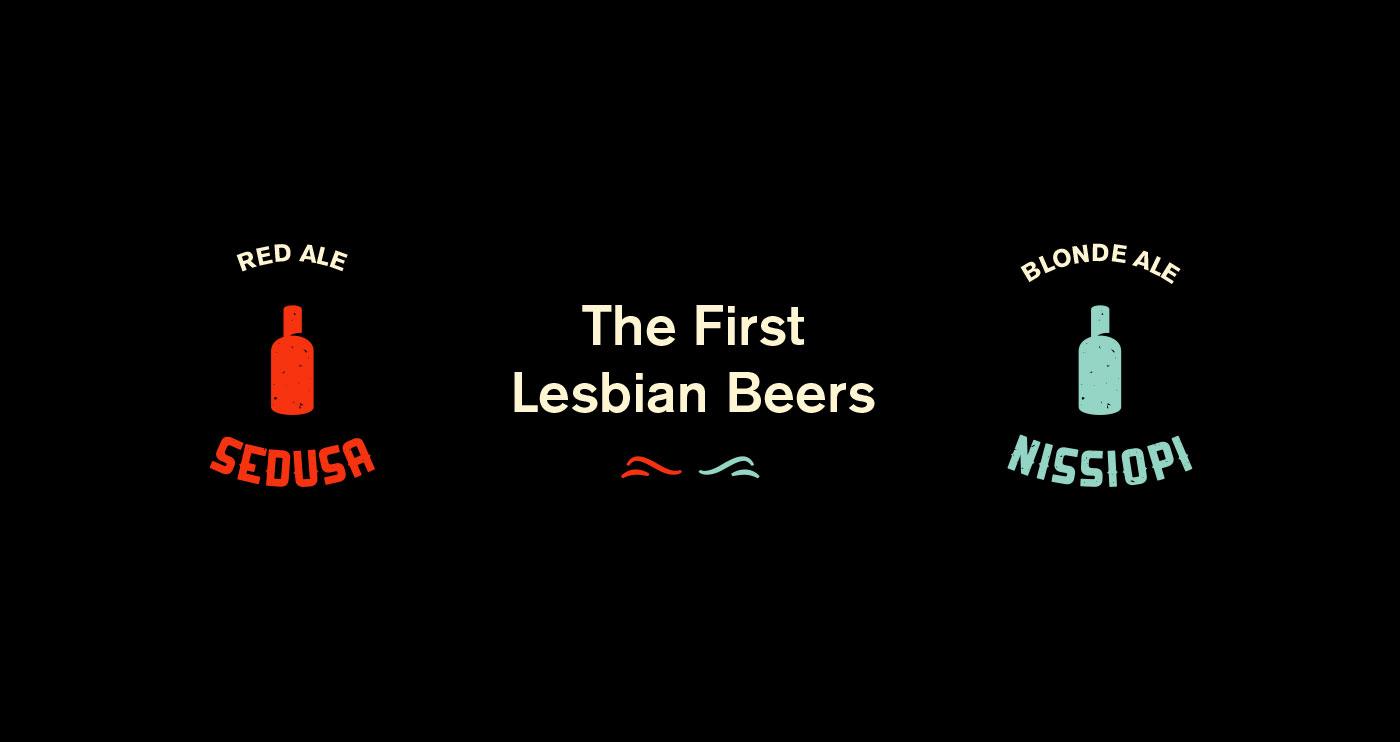 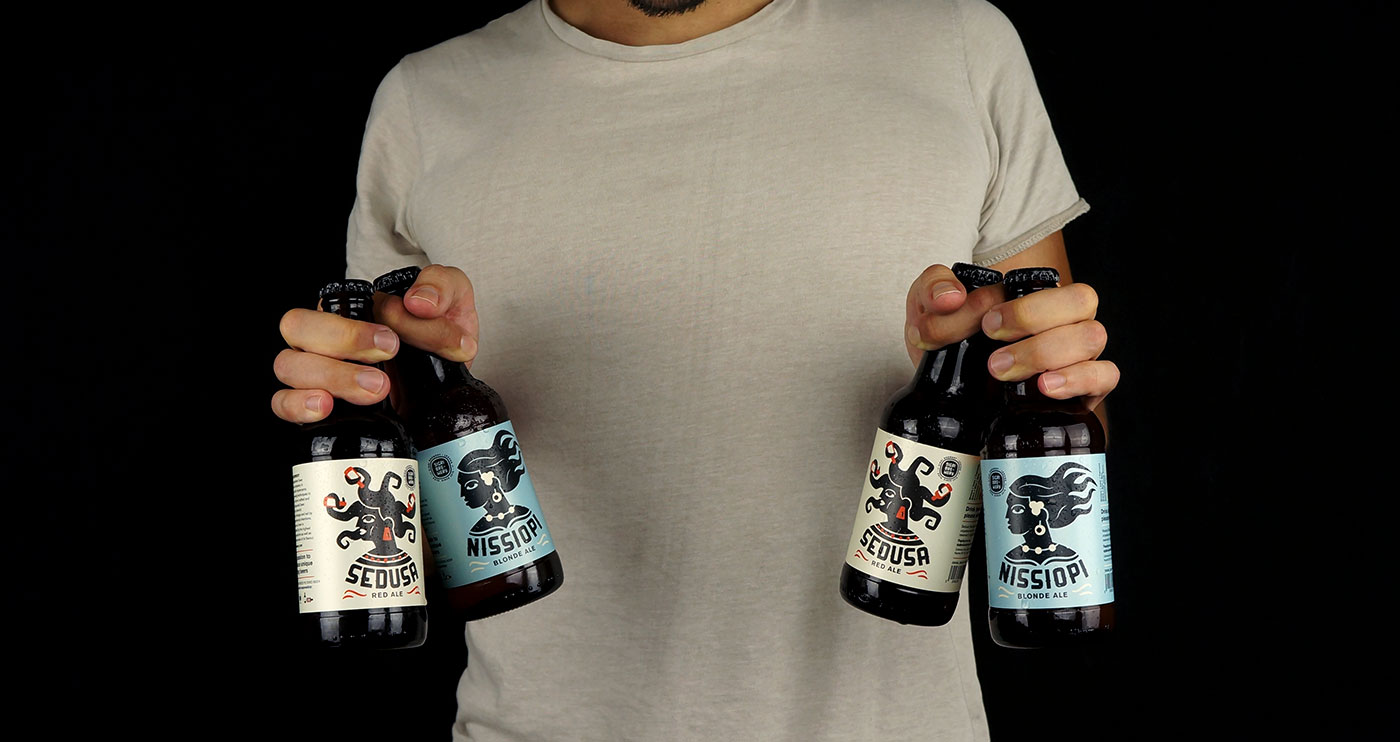 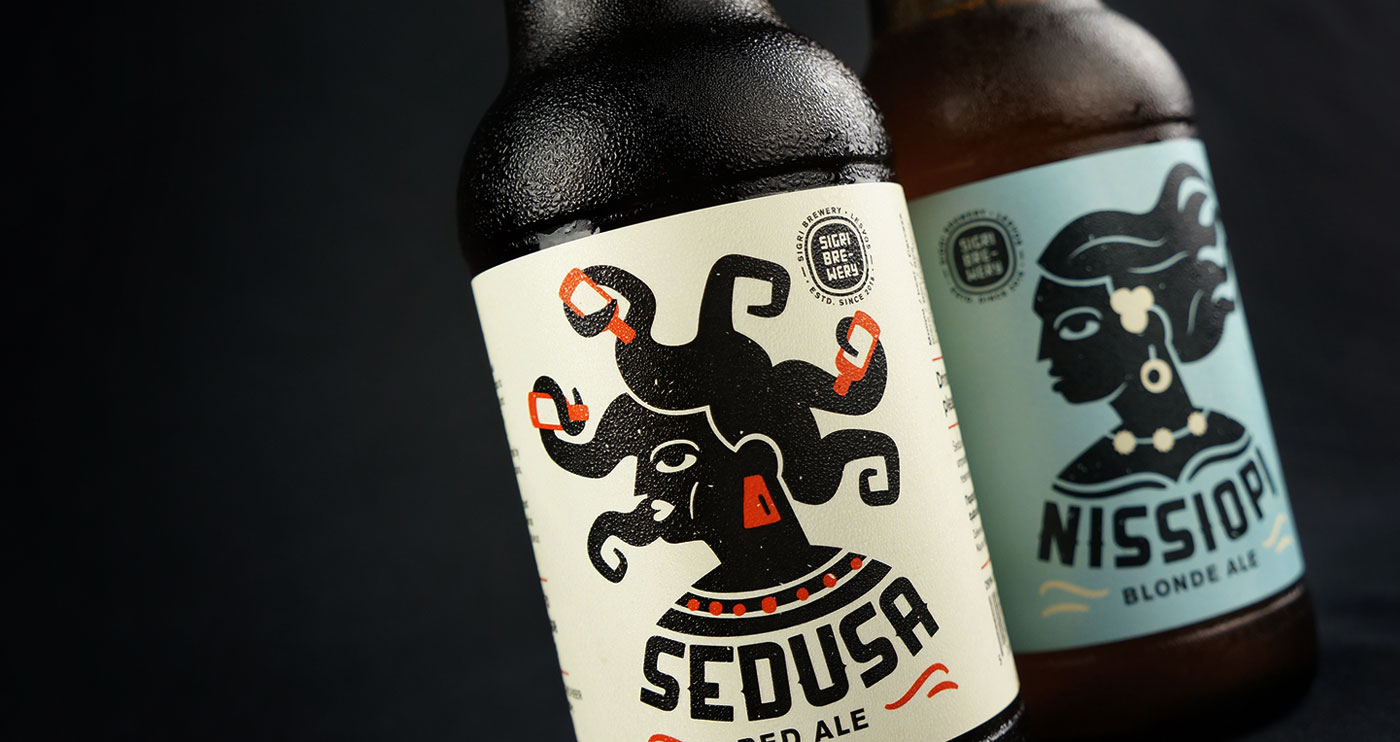 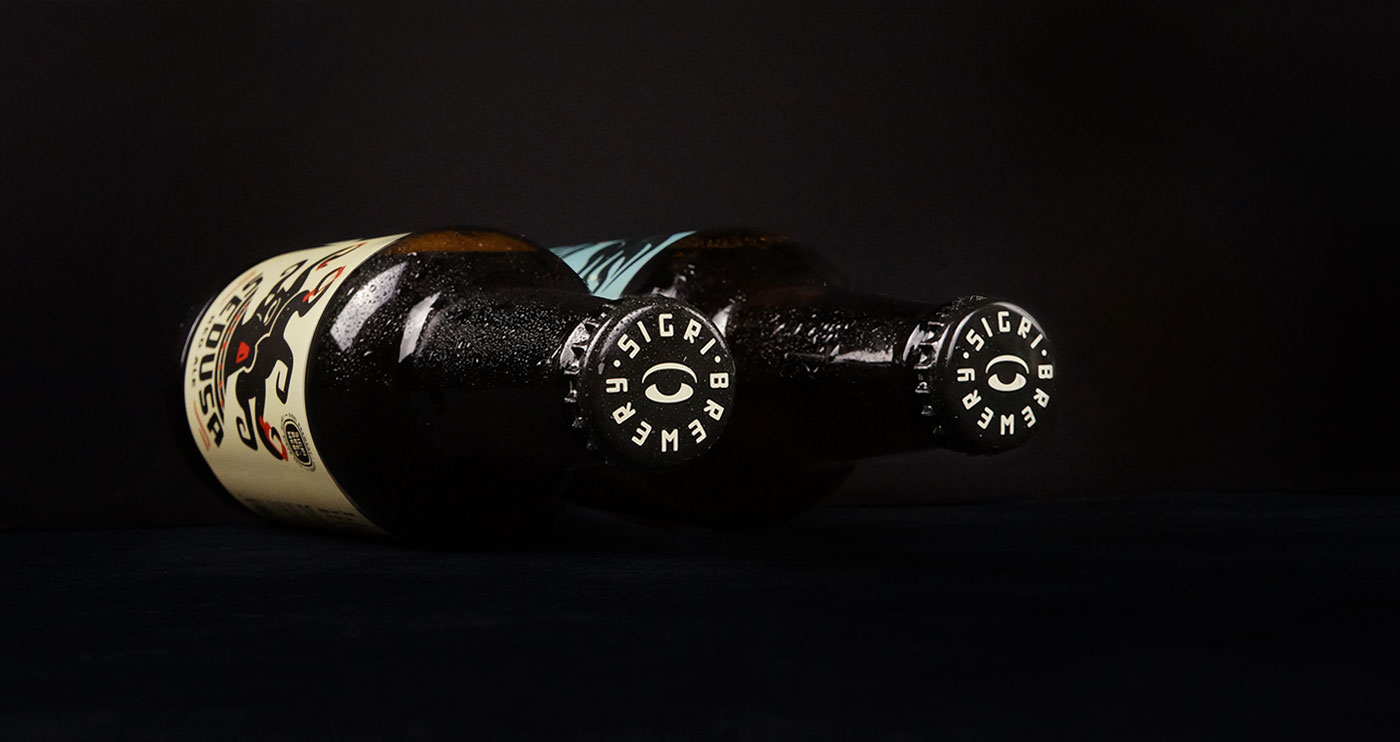 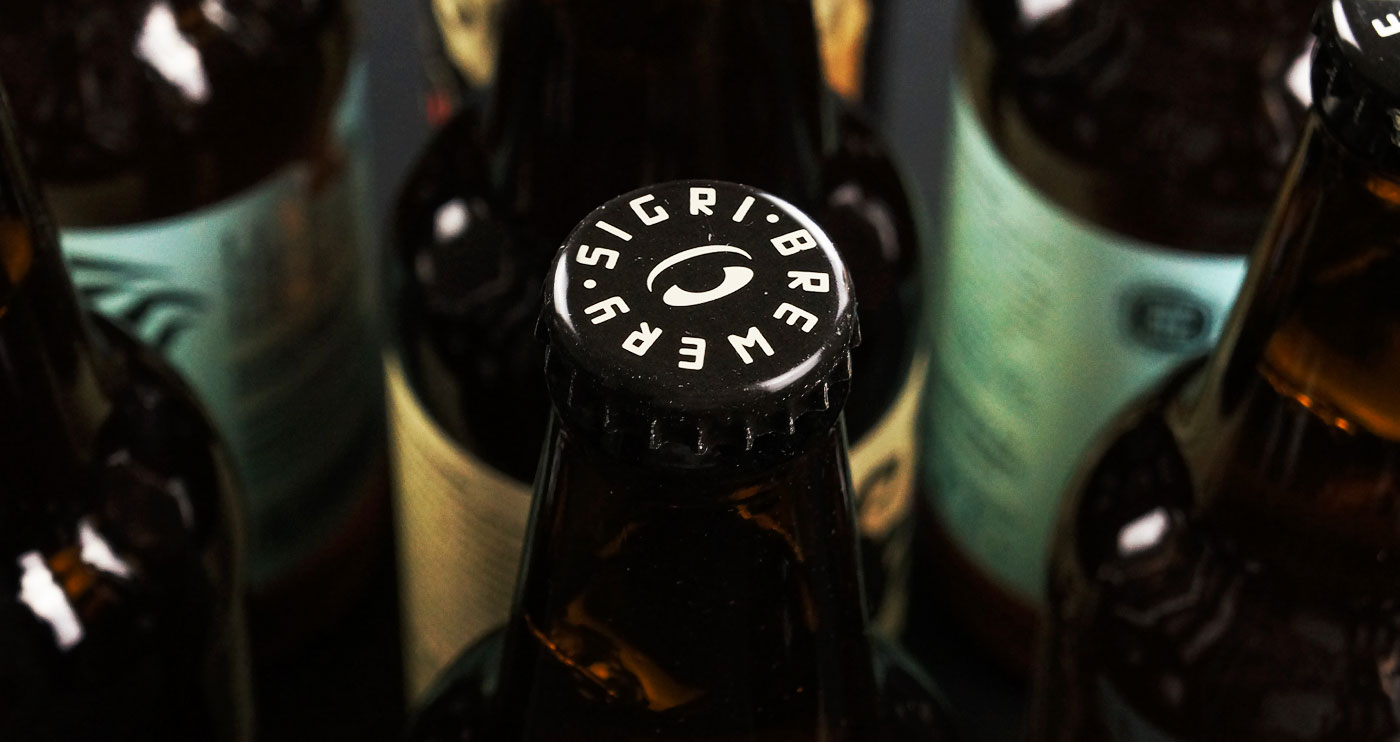 Posters, glass mats and flyers has been created to support the communication of the Brand. 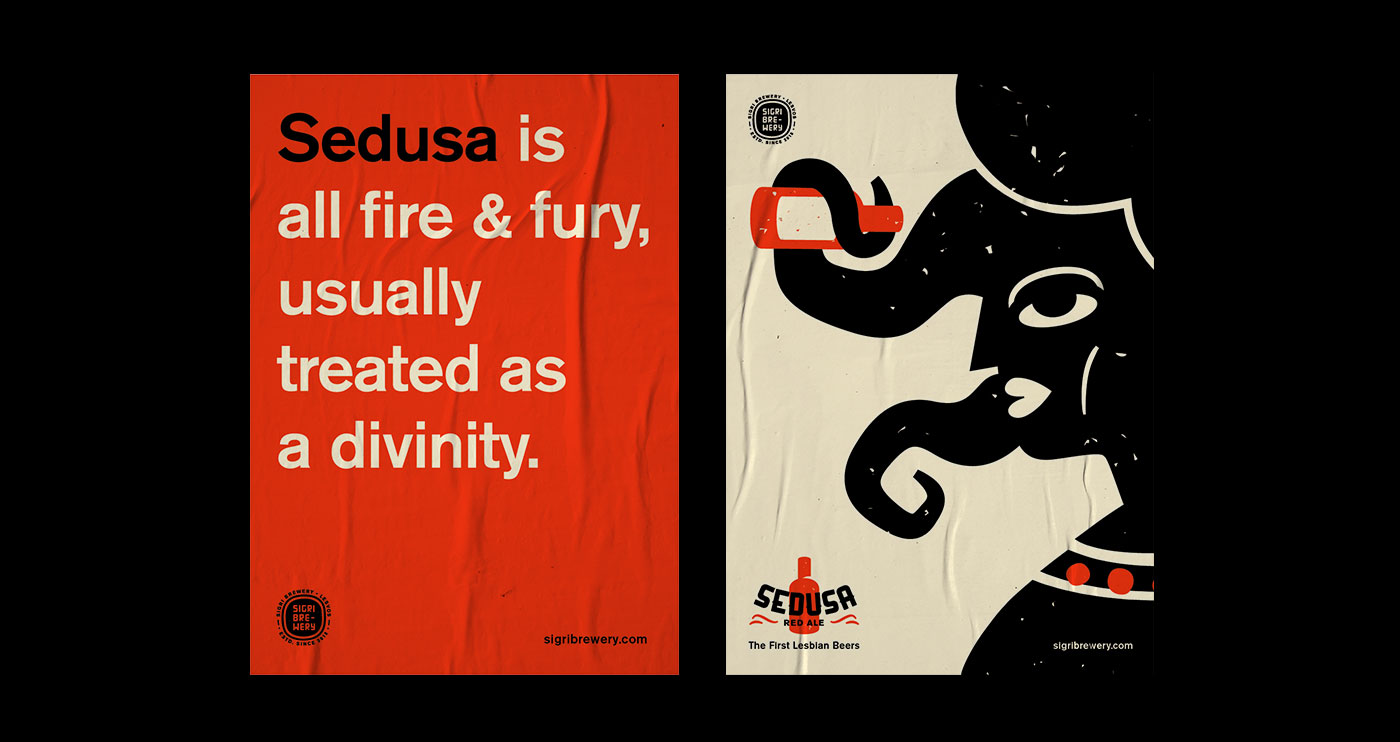 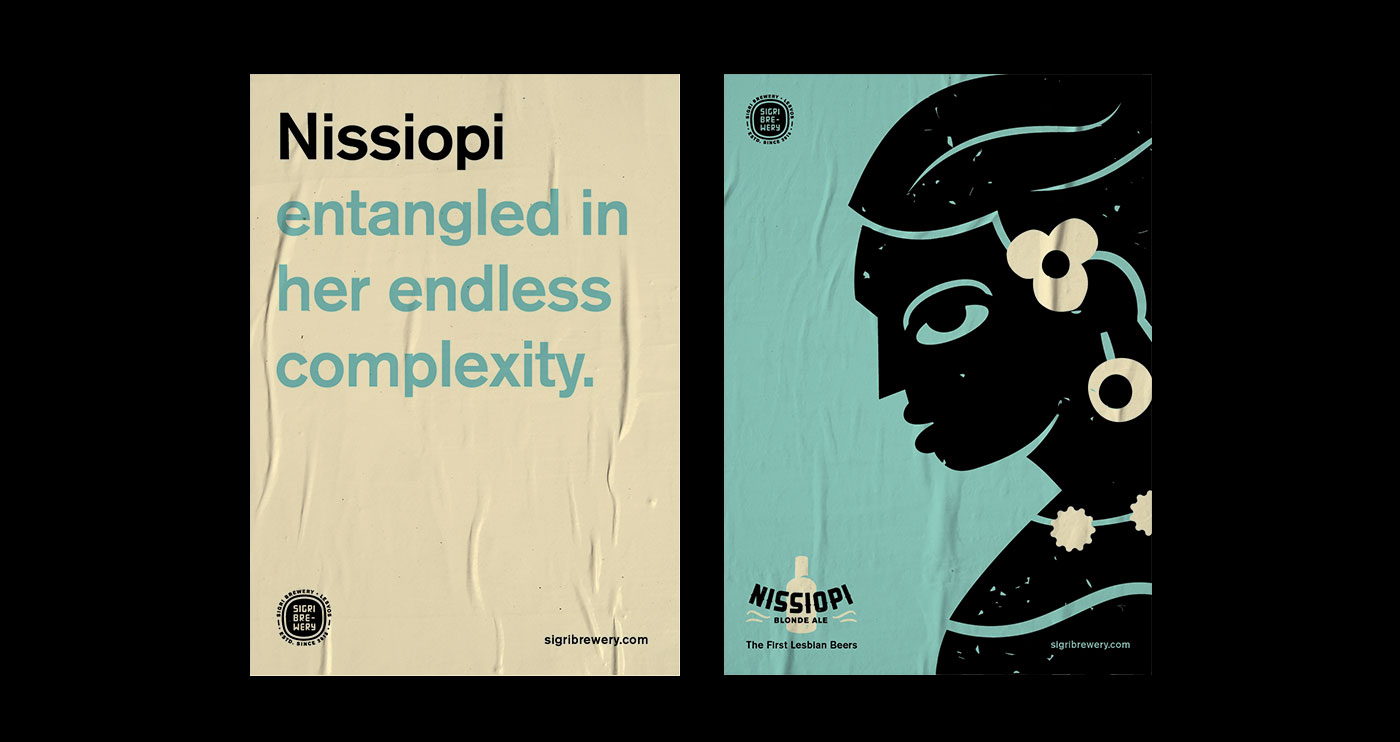 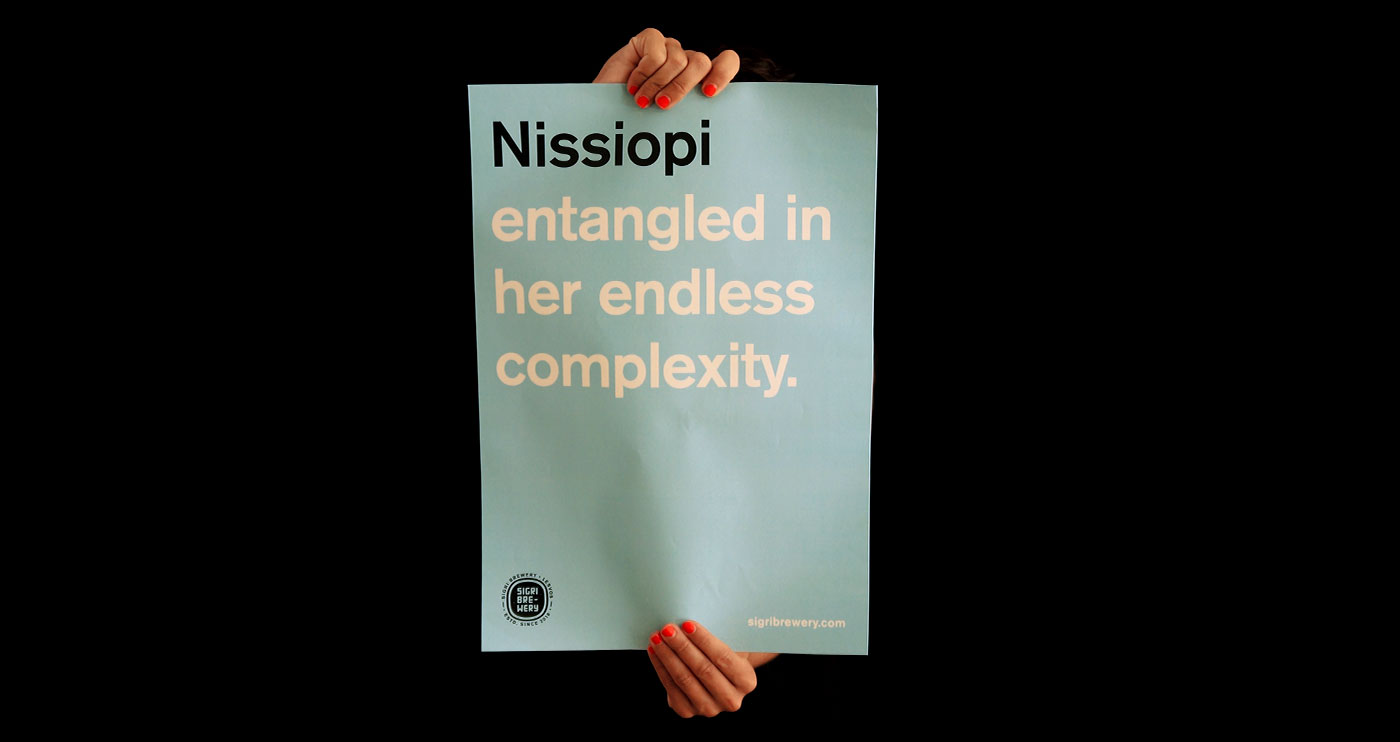 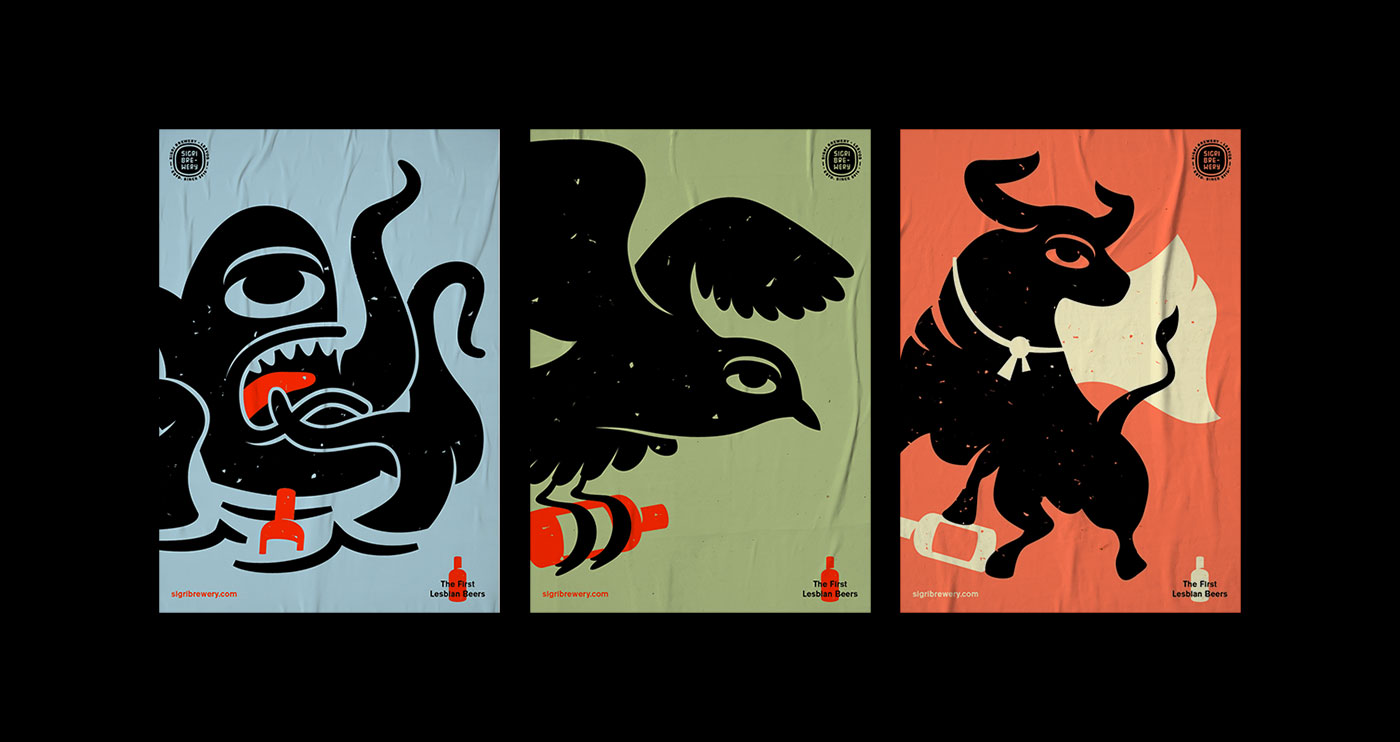 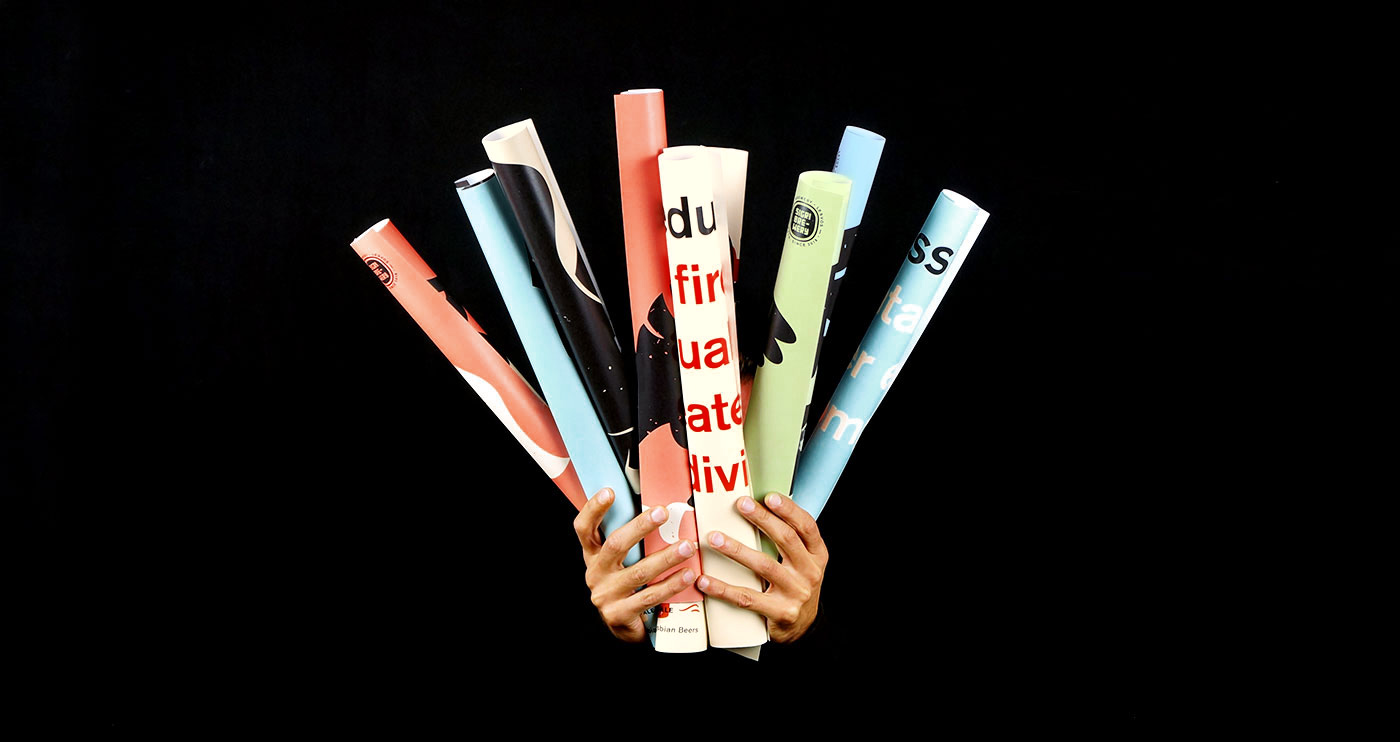 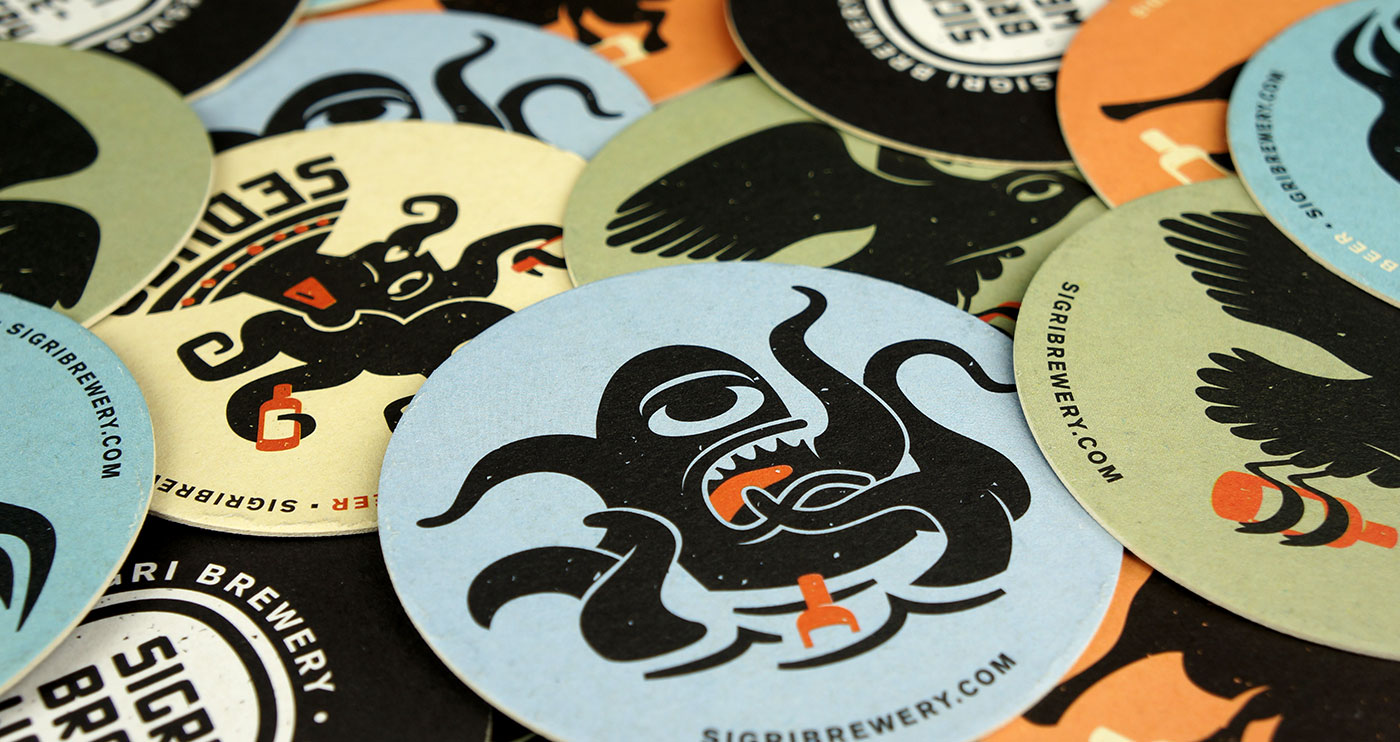 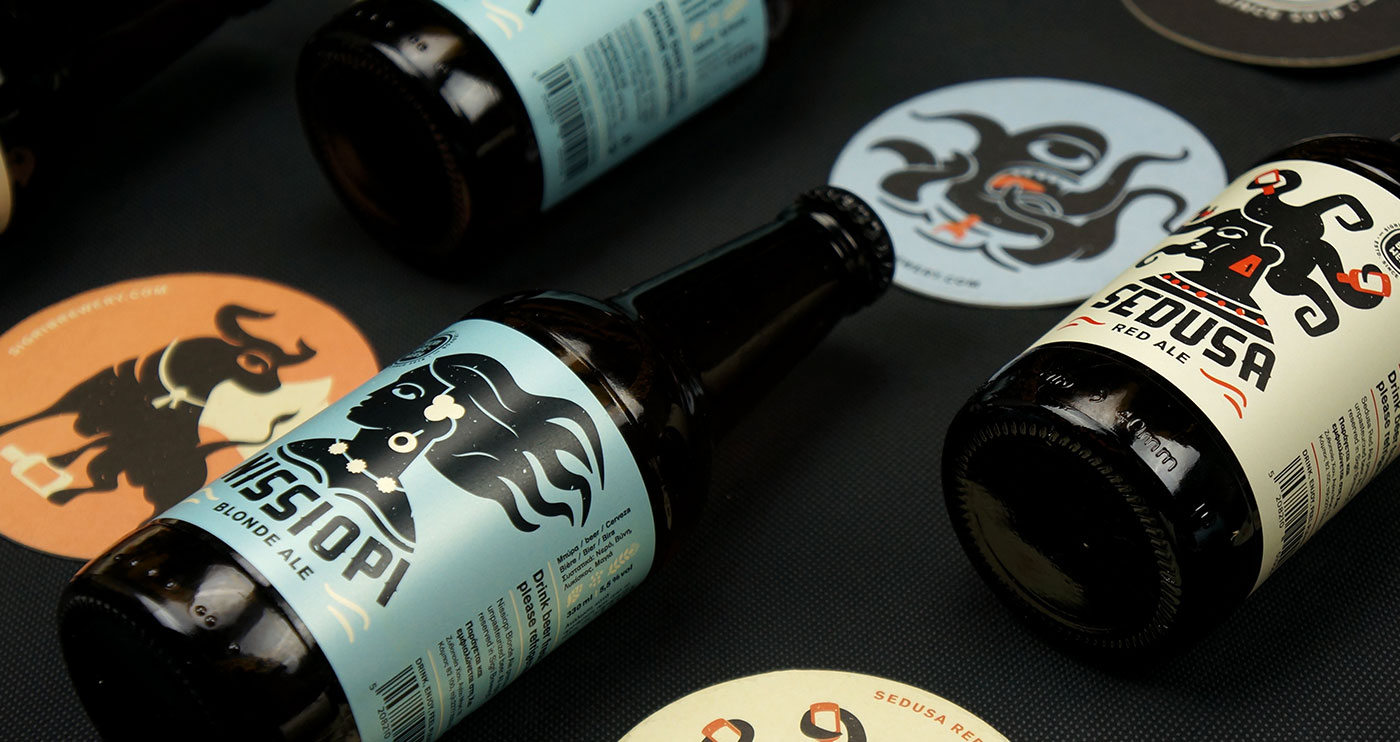 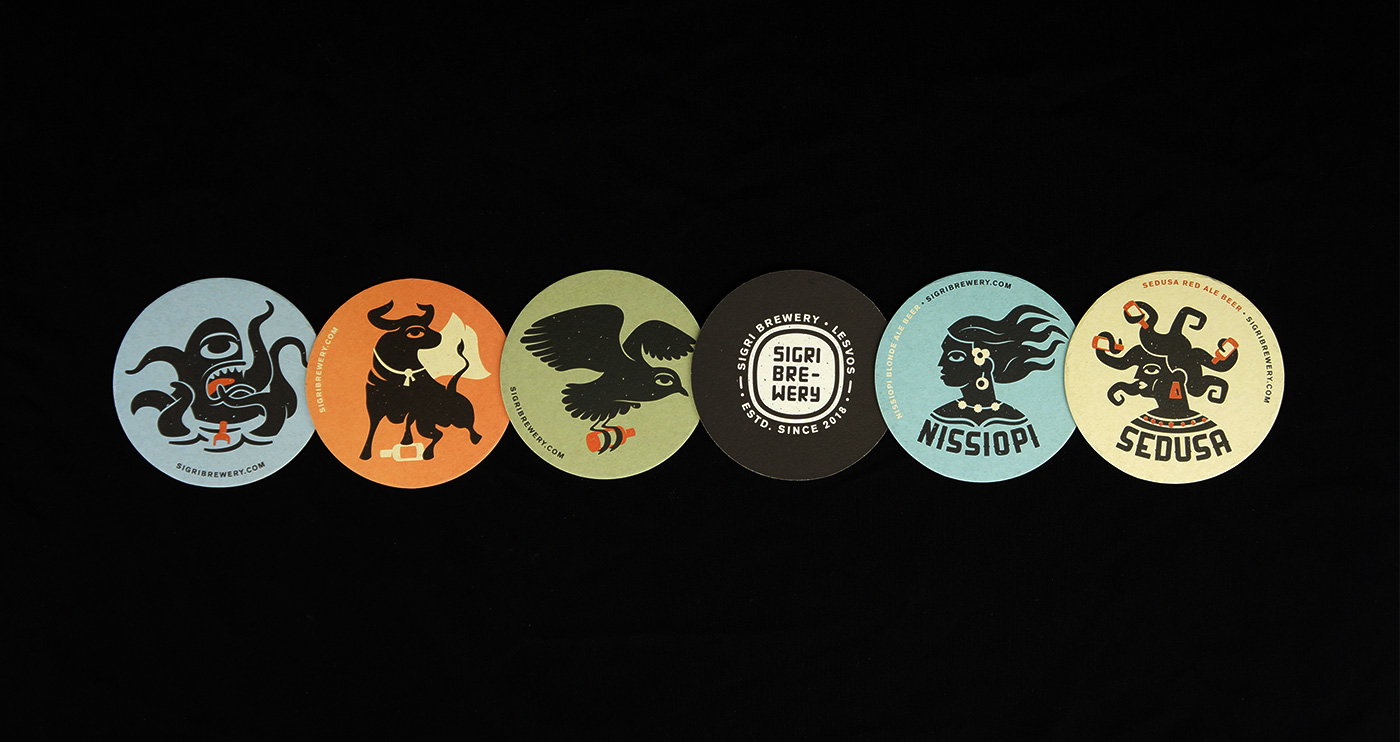 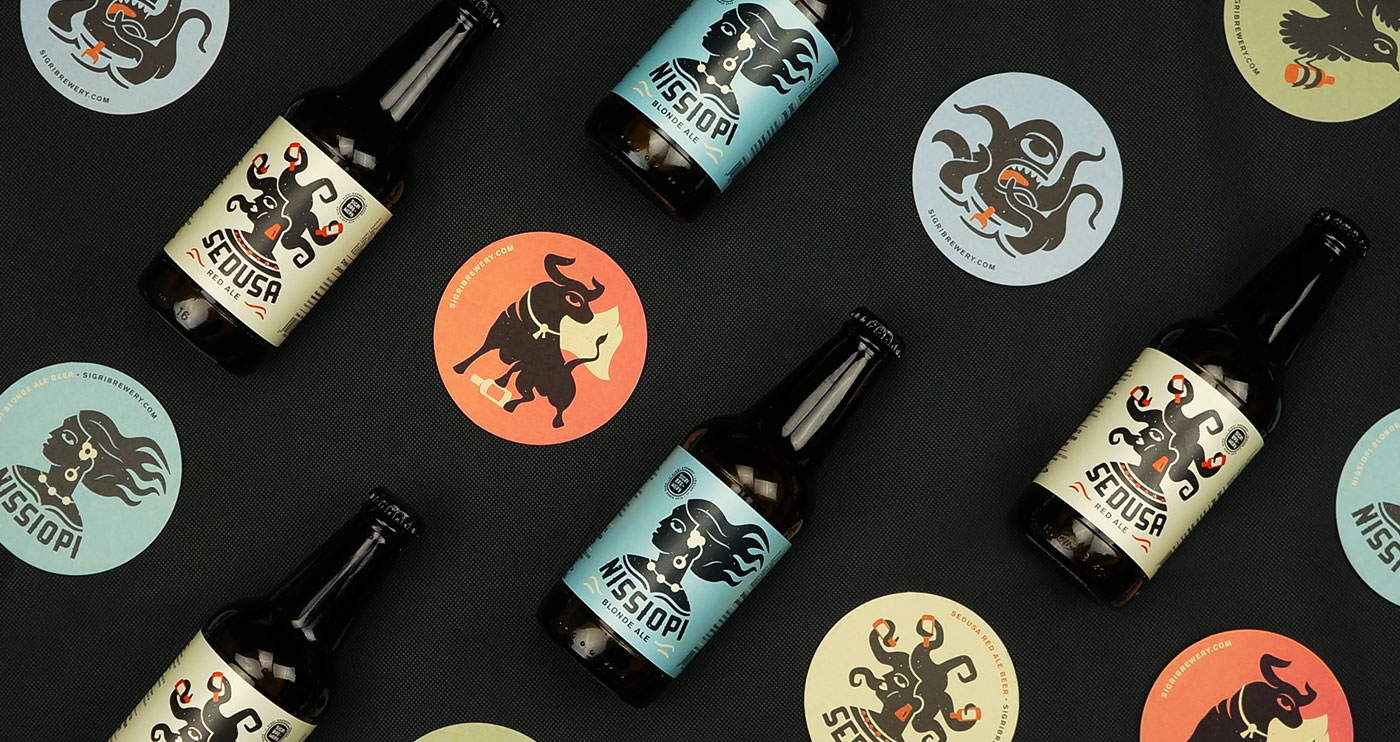 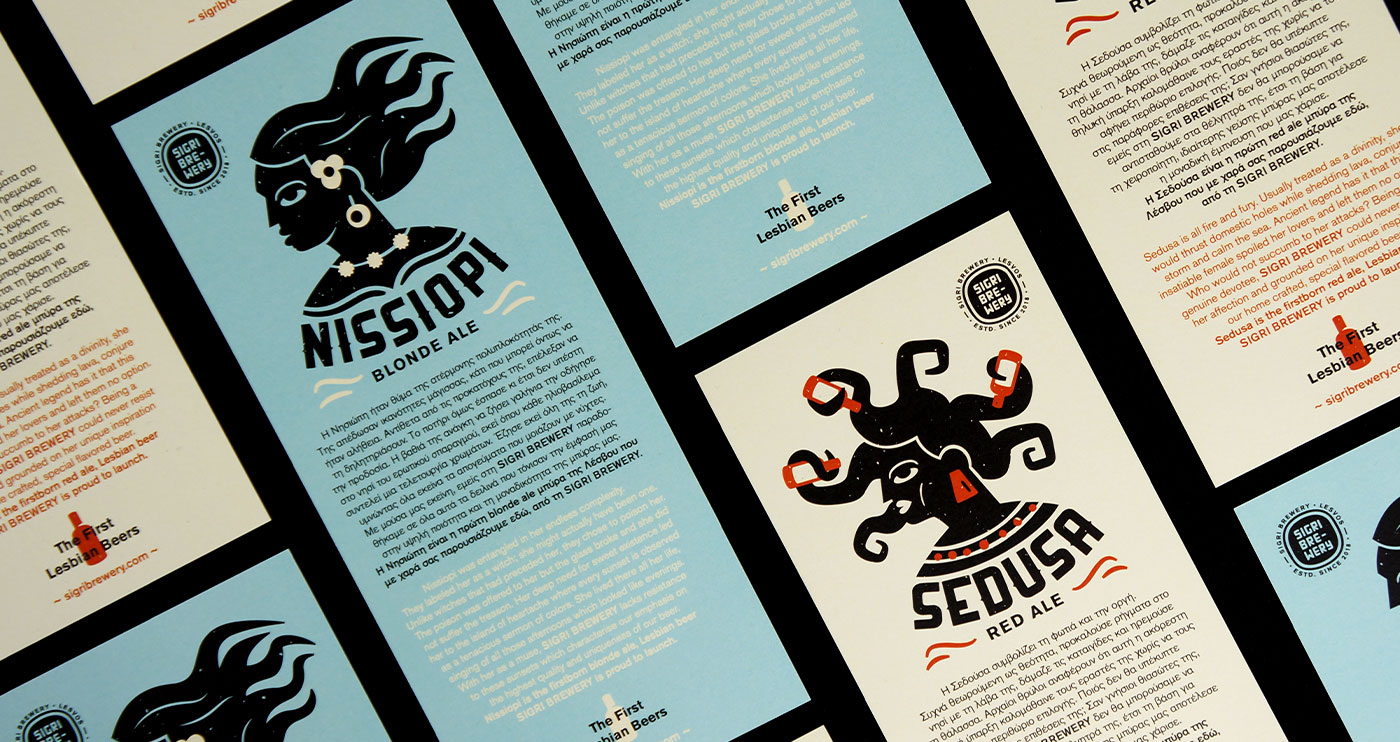 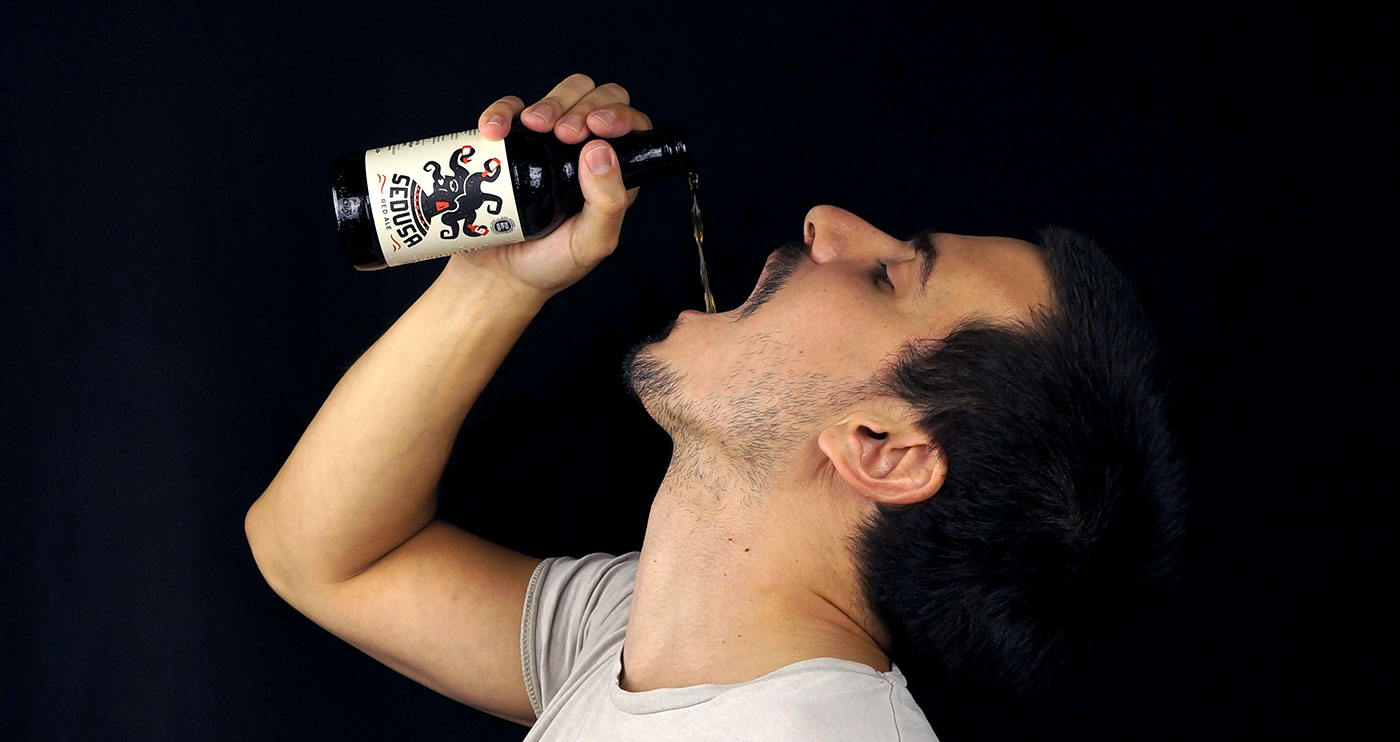